A CMS is usually a Web Application for managing web content. In other words, a CMS defines numerous categories of content (media, text etc.), allows a user to add, edit and manage the content through a simple user interface. The … Learn More

PHP: Hypertext Preprocessor (or simply PHP) is a server-side scripting language designed for Web development, but also used as a general-purpose programming language. It was originally created by Rasmus Lerdorf in 1994, the PHP reference implementation is now produced by … Learn More

HTML5 is a markup language for structuring and presenting content for the World Wide Web and a core technology of the Internet. It is the fifth revision of the HTML standard &created in 1990 and standardized as HTML 4 as … Learn More

Yes their is so many difference between CSS2 & CSS3. CSS3 is the latest standard version for CSS & currently under development. but CSS2 was developed by the W3C and published as a Recommendation in May 1998. The biggest difference … Learn More 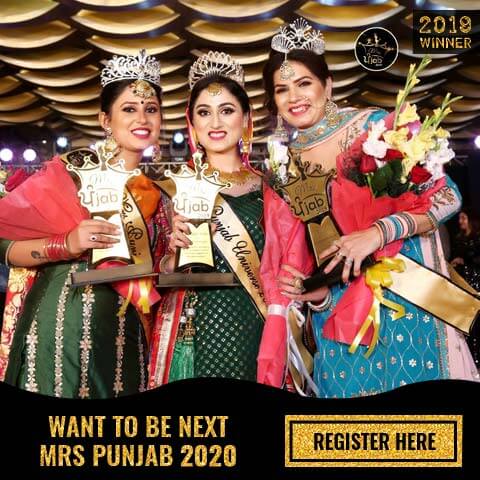 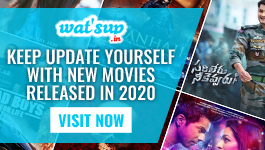 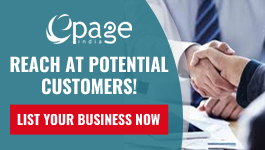 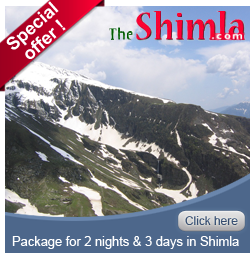 You Should Login to submit your Review